The Case For E-Collars​

By Ron Dorazio
That said, most of our training at Rapid Results is done with positive reinforcement. We use a system called "Reward Marker Training", which is a powerful method of communicating with dogs. It's fun, fast, and it helps build wonderful relationships between dogs and their owners. We only wish it was just that easy! But in the real world when your dog bolts out of the house and heads for a heavily trafficked highway, a treat, should you coincidentally have one at hand, is probably not going to bring him back.

That's why the Rapid Results Dog Training method uses occasional corrections along with the positive reinforcement. They can vary from simple vocal corrections, to light tugs, to minimal e-collar stimulations. More on that later. 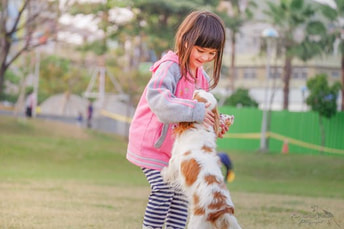 But the fact is, regardless of what the "totally positive" crowd believes, corrections are necessary for the well-being of the dog. Millions of dogs end up at shelters and are euthanized because their owners couldn't control them. And I can guarantee that a great many of those dogs went through some sort of dog training before their owners gave up. So the trainers using only positive reinforcement may think they are being humane, but if the dogs don't improve and are given up on, it doesn't end up being very humane at all. Just the opposite!

So back to the e-collars. Rapid Results uses e-collars at the lowest level of stimulation that gets your dog's attention. A typical well-made collar has between 100 and 127 levels of stimulation with 100, or 127, being the strongest setting. Oftentimes we are able to work with dogs at levels so low (perhaps a 10 or 15) that the owners can't even feel them if they try it on themselves. Obviously this is far from the pain and cruelty that purely positive trainers would have you believe. But then again, how would they even know! 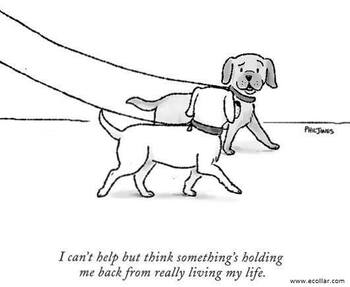 Other ways to give dogs corrections are the old fashioned methods of using some version of choke collars or prong collars. We typically don't use them because they are potentially harmful to at least some dogs. And when you think about it, what seems gentler, a nearly imperceptible stim from an e-collar, or a yank from a 6 foot long leash connected to a choke collar around your dog’s neck?

But besides e-collars being gentler and more effective than other methods of training corrections, you also get the bonus of having your dog off leash trained quickly. 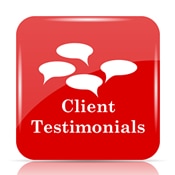